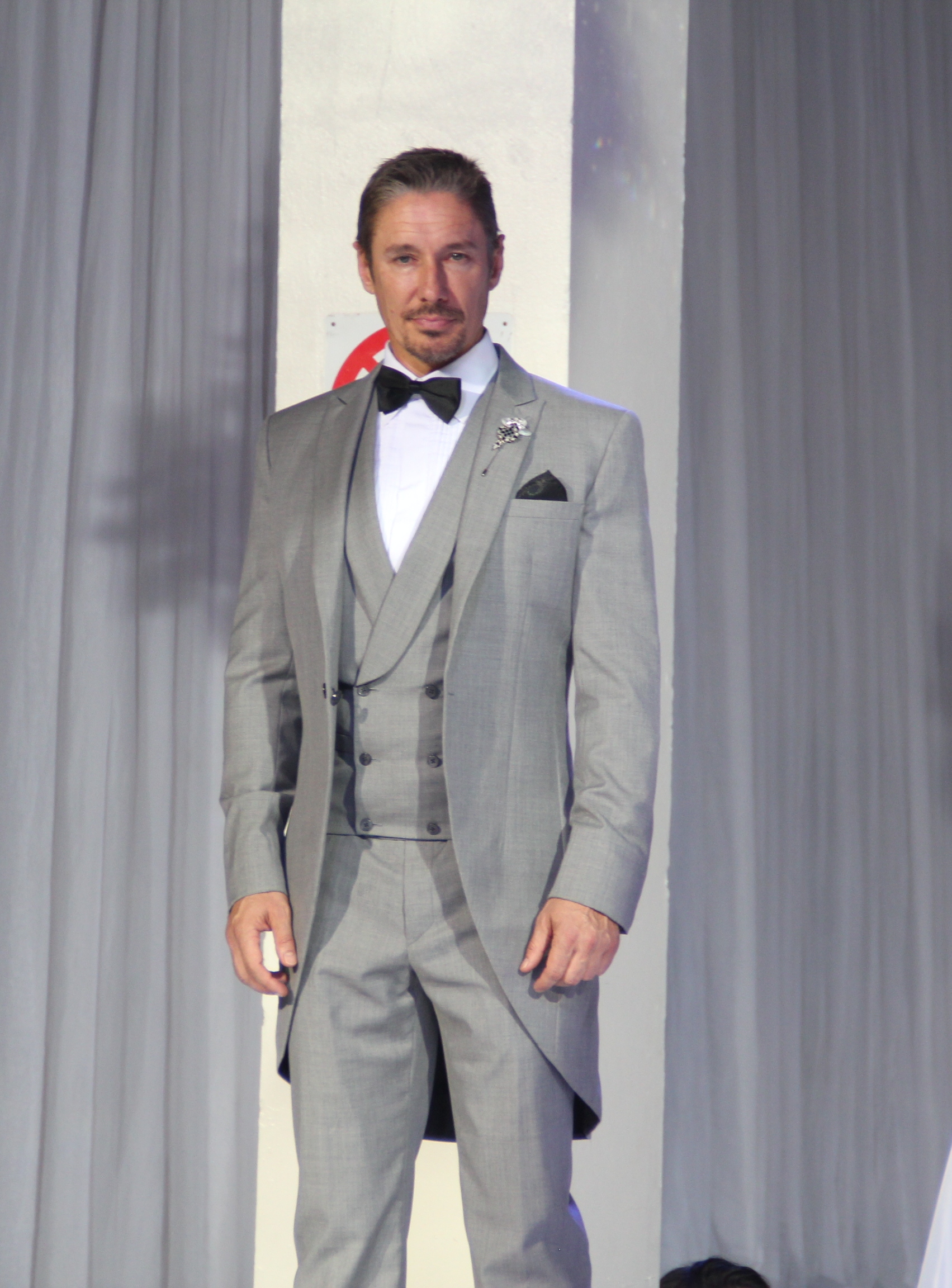 Usually considered to be of a less formal variety, the morning suit consists of a morning coat in grey with a matching waist coat and trousers. There is rarely an alteration in the dress and the color it comes in has come to be known as morning gray and it is usually worn at weddings and races. There is also a semi-formal counter part of the suit called the stroller. These days morning dresses are rarely worn on anything less than a formal affair, they are worn as forms of civic dress by mayors or judges or often at weddings.

The dress has somewhat strict code it must have a few important components including the morning coat with its special cut of the tail and is mostly found with a single button and the lapels are peaked, the waistcoat which is usually grey except at formal events where the coat and the waistcoat are both black, and the all too important formal striped or checkered trousers.

The shirt is either a high detachable wing collar or a turn down collar and the black oxford boots are the best companions. There are a couple of other accessories that are common like a top hat or a cane or umbrella and a pocket watch.

The Origin of the Morning Suit

There is another variation of the morning dress that is more at home in Scotland. The Scottish highland dress is very traditional to Scotland and has a kilt and a 6 button waistcoat among its other features that make it a popular choice.

Made for prestigious occasions the morning dress has changed the least over time out of all the different suits and remains popular among a much selected audience. It has its own grace and sophistication and someone who can pull off a morning dress has a lot of his work cut out for him. Worn at weddings morning dresses may be worn during the afternoon too but not after 5 O’clock. For events later in the evening, White Tie is the correct equivalent formal dress for social events later than 5. The cut of the front of this dress differs from that of the morning dress.

The hat is a very important component for the morning dress and it single-handedly contributes a lot more than any other single component but in today’s fashion the classic hat has been displaced and is now more at home in the wardrobe of a 17 year old girl than a professional gentleman so be advised not everyone can easily pull of the masterpiece that is a hat.

All in all the morning suit is a very specialised suit and when put it on you either do it with perfection or don’t do it at all. 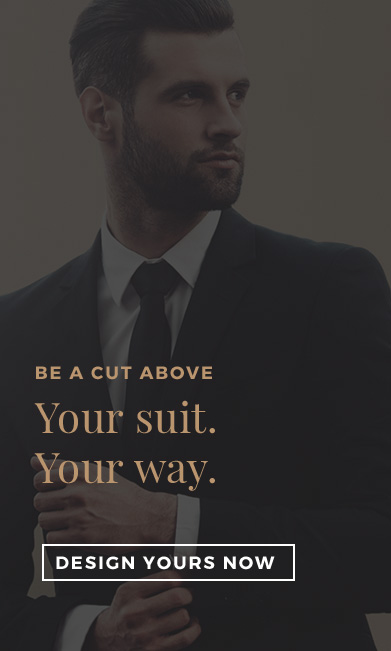 Get 10% Off Your First Order